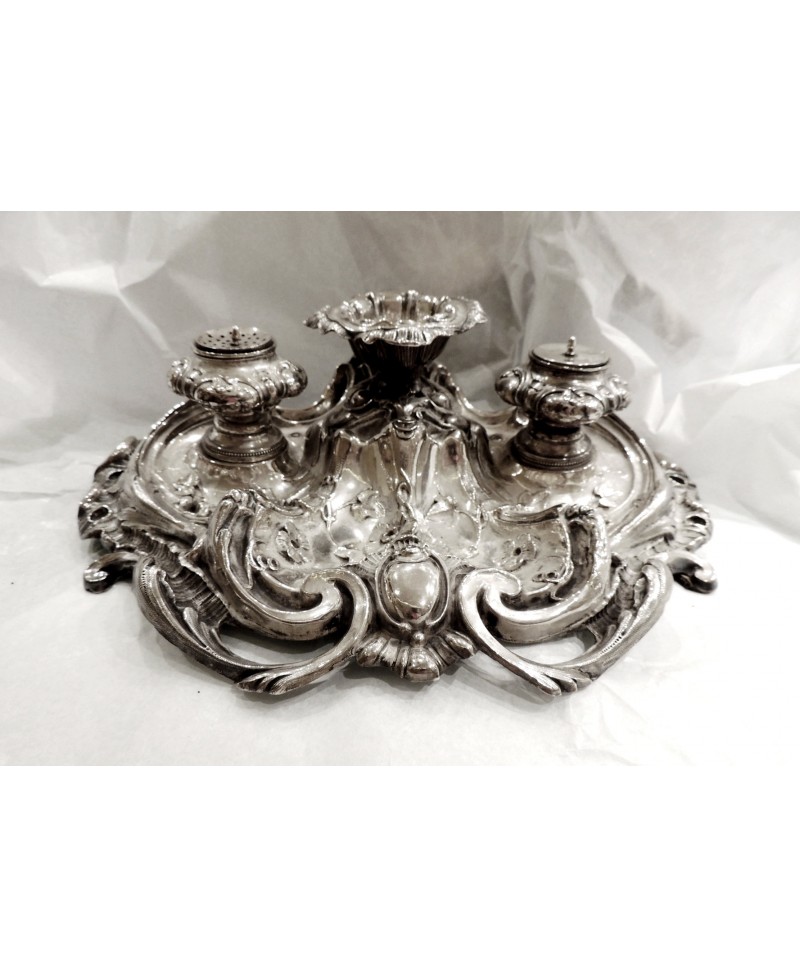 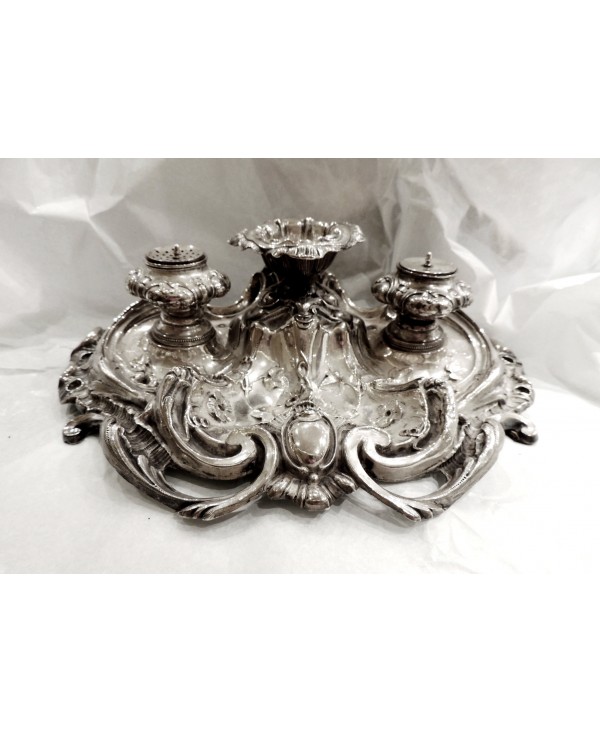 Historical notes:
The birth of the fountain pen, at the end of the nineteenth century, thanks to Waterman who began its production on an industrial level revolutionized the world of writing which until then was made of pen, ink and inkwell, a combination that only to name it speaks of centuries of history and which goes back in time almost to the birth of the same writing.
It is in fact from 500 A.D. until the mid-nineteenth century that the quill pen was used for writing, the feathers were to be of medium-sized bird, goose, swan, turkey, pheasant and only the first three right wings were used, the left wings, in fact, had a curvature that did not allow a good grip. The quill pen was then tempered with heat, then cut, pointed, and cracked. Indispensable for writing the "quill cutter" necessary to cut and sharpen the tip, together with the inkwell and the nibs, as a reserve, always with goose down, were the necessary kit for writing.
The inkwell, whose word derives from the Greek "calamos" is a container, often made of glass, porcelain or other materials, for storing ink, the ink was, in fact, the pointed rod or the tip of a pen of a large bird or a nib in a fixed position on a rod. In fact, the ink had to be placed in a container that limited its evaporation and exposure to air.